I was once featured in an article in the magazine "Fast Company" when they did an experiment to find out who were the most influential people on the Internet.

Here are some screenshots from that article and the accompanying web pages... 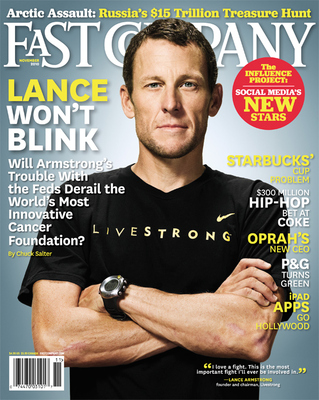 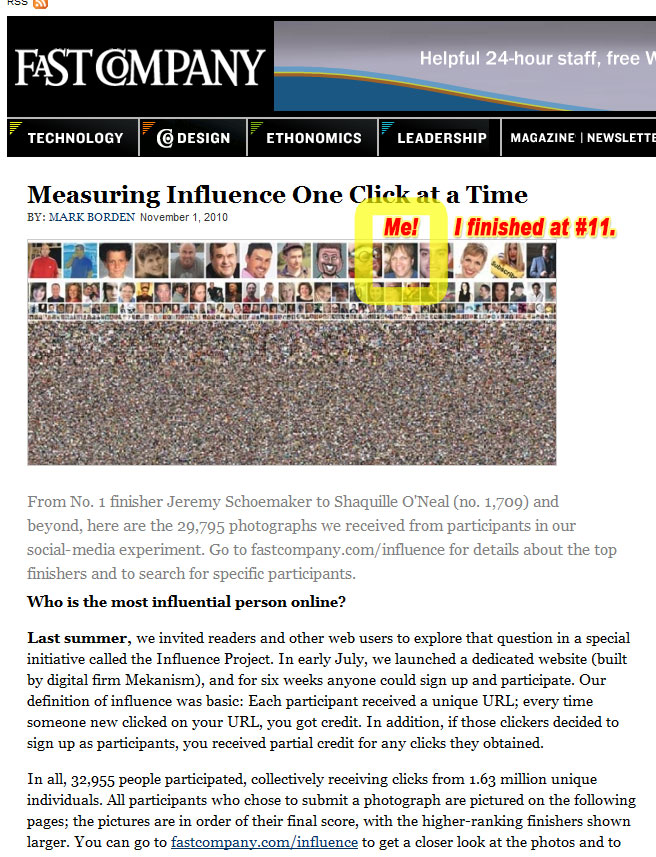 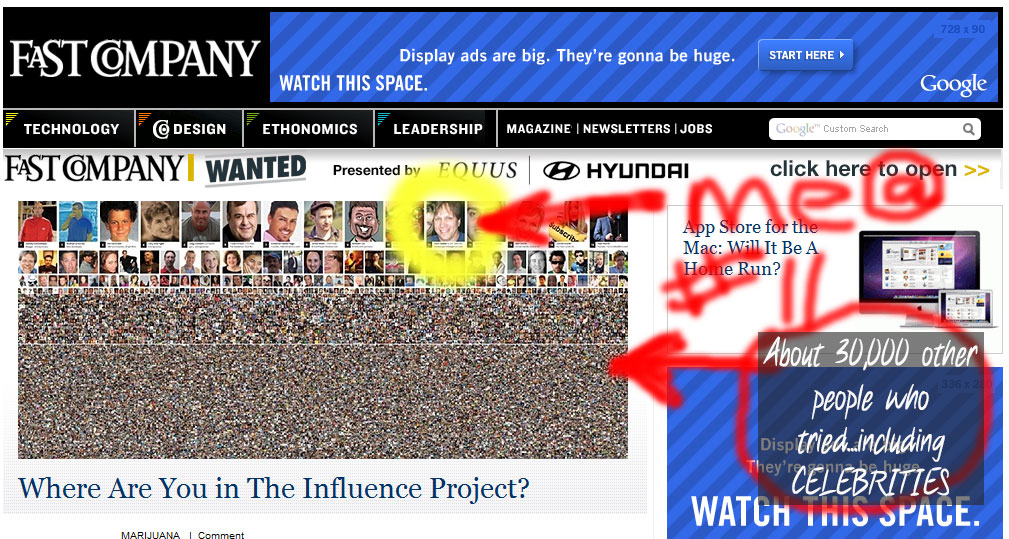 The next screenshot is from "The Wall of Influence" that was displayed while the experiment was running. The idea was that the bigger your influence, the bigger the size of your photo. 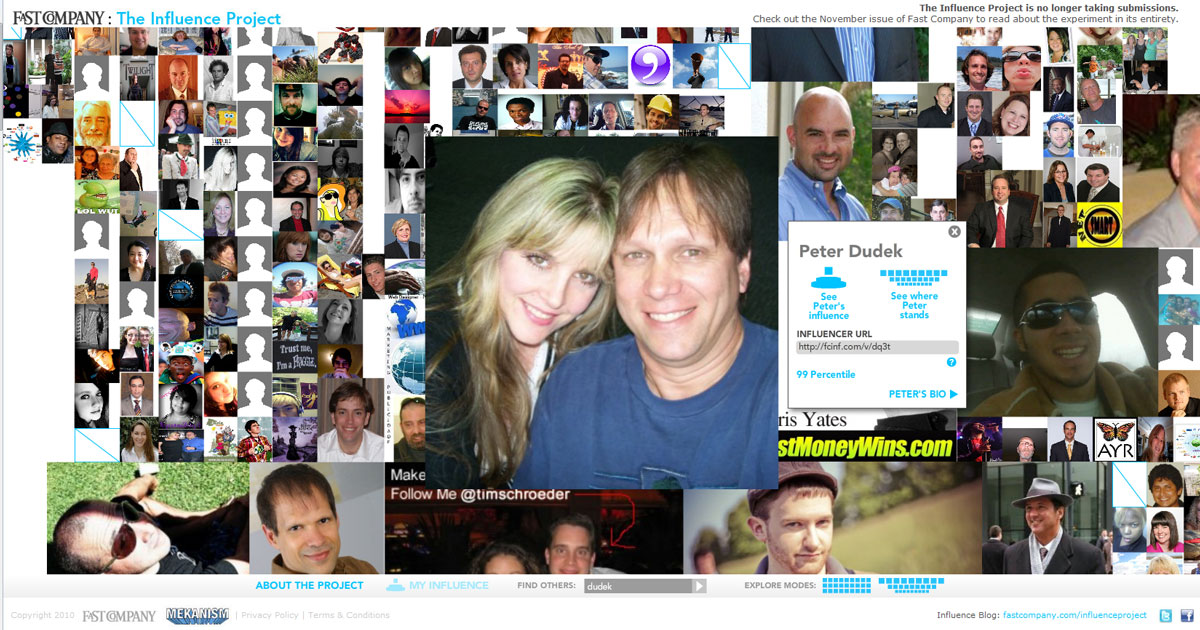 OBVIOUSLY I'm not one of the most influential people on the Internet.

Please log in again. The login page will open in a new tab. After logging in you can close it and return to this page.